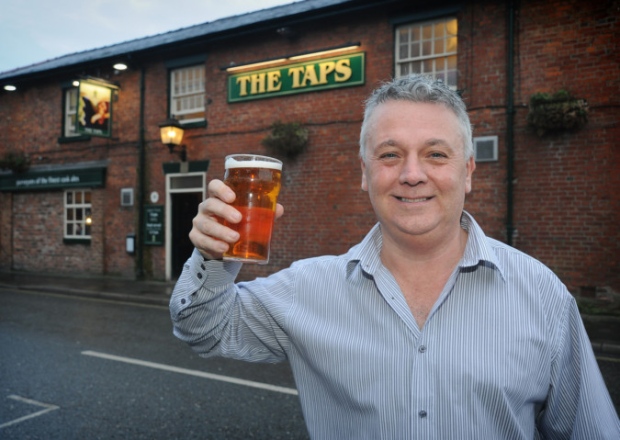 Monday 23 March 2015
A six-figure sum is set to be invested in transforming a popular pub according to plans revealed by its landlord.

Brewery Greene King has applied to Fylde Council for planning permission to make major changes to the The Taps pub in Henry Street, Lytham.

The pub, recently named Pub of the Year by the Blackpool, Fylde and Wyre branch of the Campaign for Real Ale (CAMRA), is set to re-house its toilet block, create a new side entrance and expand its outdoor seating area.