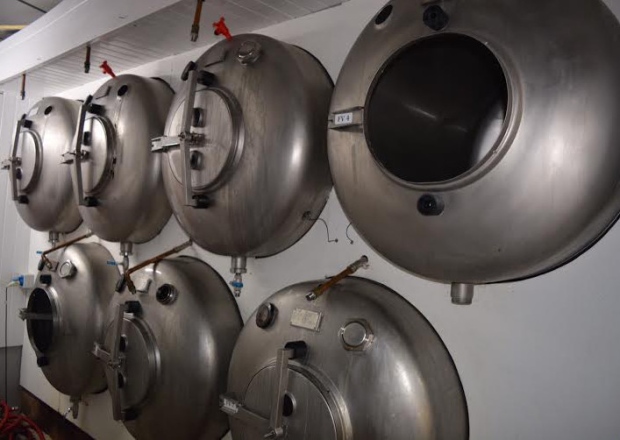 Enjoy a pint of real ale? Then a brewery’s first-ever beer festival could be for you.

A spokesman for Lytham Brewery said: “The event is our first open weekend.

“There will be a range of Lytham and guest beers.

Created in 2007 at the Hastings club in Lytham town centre, Lytham Brewery has quickly developed a reputation for fine quality ales.

The company has created dozens of speciality and seasonal beers.