Come rain or come shine, it’s proving to be a busy Summer at Lytham.

After its Regional SIBA Silver award, our Berry Blonde (4.1%) is selling very well. Our Head Brewer, Will, is half way through our new “Animal” range of themed beers (Golden Beast, Angry Bird, Ice King and Dingo amongst others) and Ice King will be appearing at CAMRA’s GBBF. Our August range will also include Summer […]

How one man’s passion became a flourishing business for the entire family – the story behind the success of traditional cask ale producers Lytham Brewery and their plans for the future, writes Catherine Mallord The Lytham Brewery was founded when Andrew Booker decided to put his passion into practice and discover the craft of brewing […]

17:00 Tuesday 01 September 2015 Beer buffs raised a glass or two to celebrate the best in brewing on the Fylde coast. Ale fans had two festivals to choose from with the Lytham Brewery’s open days and a beer festival at Marton Institute. Hundreds turned out over the Bank Holiday weekend to see how the magic […]

11:28Tuesday 25 August 2015Ale aficionados enjoyed a treat in the company of old friends at a Blackpool beer festival. Regulars at the Saddle Inn got to meet former landlord and landlady Don and Pam Ashton who opened the proceedings by pulling the first pints. On offer were more than 50 real ales and ciders from […]

19:00 Wednesday 12 August 2015 A South Shore pub traditionally popular with Blackpool FC fans is set to re-open next week following a £500,000 investment.The Bloomfield on Ansdell Road, which has had a chequered past in recent times, is due to re-open on Friday August 21 after it was bought by the Manchester-based Dorbiere Pub Group.The […]

11:00Saturday 08 August 2015 Enjoy a pint of real ale? Then a brewery’s first-ever beer festival could be for you. Lytham Brewery, based in Campbell’s Court, Lord Street, St Annes, is hosting its first beer festival later this month. A spokesman for Lytham Brewery said: “The event is our first open weekend. “There will be […] 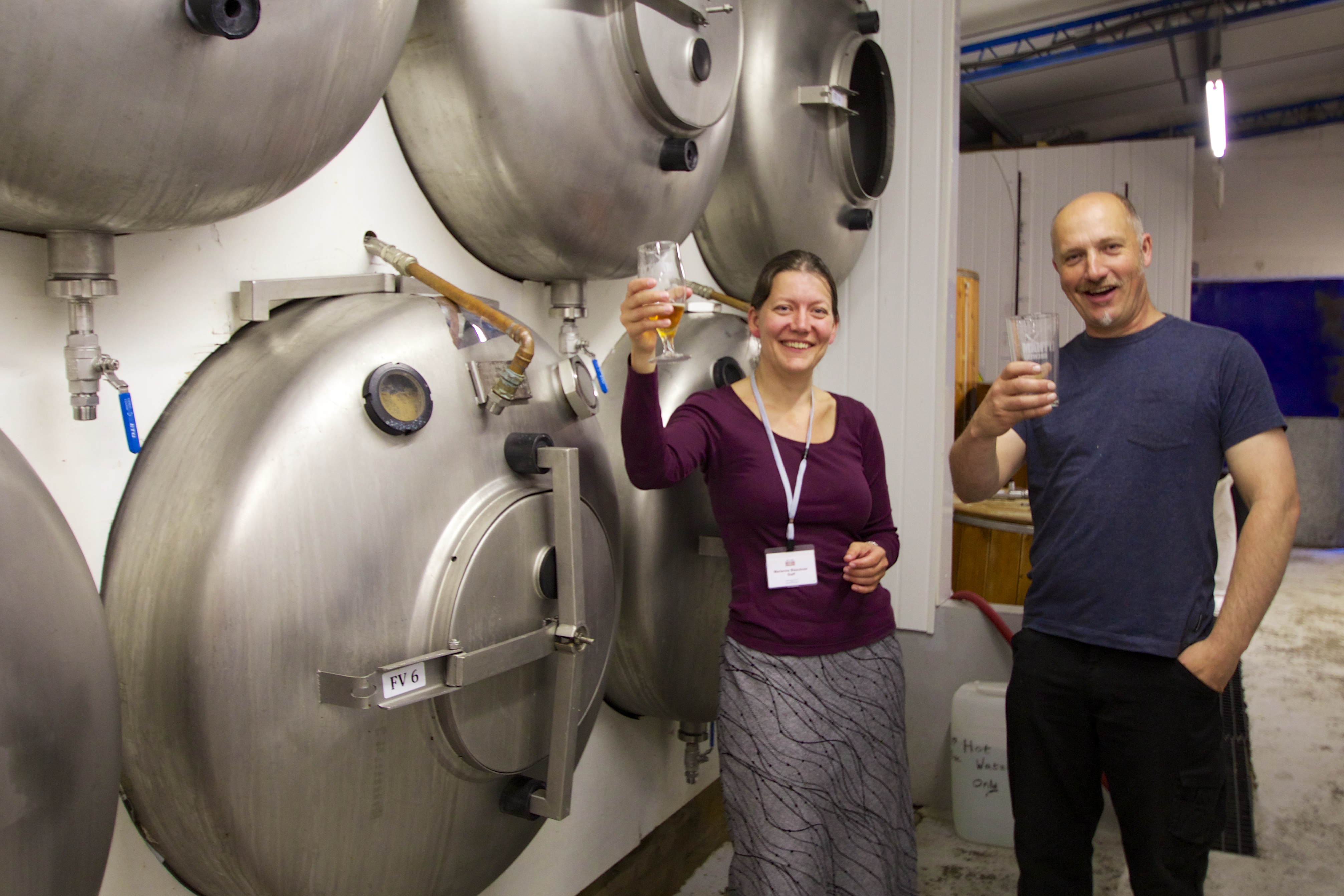 Something’s brewing ahead of Lytham Hall’s 250th anniversary. The Grade I listed building is planning to serve up a special ale to celebrate its milestone anniversary. After looking back to when it was built in Georgian times, Hall chiefs have teamed up with Lytham Brewery to product an ale fit to toast the special day. […]

Hundreds paid their respects at the funeral of Harold Percival at Lytham Park Crematorium. Below: Craig Daniels pouring a Jar of Jellicoe at the County Pub in Lytham.   Published on the 14 November 2013 11:50 by Gareth Vickers Blackpool Gazette gareth.vickers@blackpoolgazette.co.uk A Fylde publican has paid his own special tribute to an heroic war veteran – […]

Harold Percival ‘the send off he deserves’

Lytham brewery. Is pleased to support the County hotel “Lytham” in recognition of Harold Jellicoe Percival. Let’s hope it raises lots of money for the British Legion